Incarceration status: Levy & Azor are incarcerated at the Eastern Correctional Facility  and have parole hearings February 2028 and May 2026, respectively 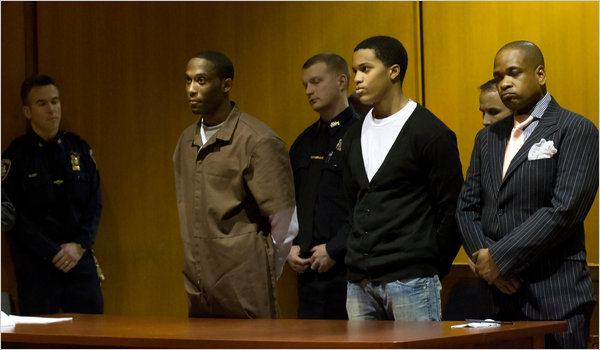 Corey Azor, 16, and Chris Levy, 17, went searching for an Asian man to rob. They found such a man, marketing executive David Kao, who was asleep in his car. They invaded the vehicle, put David in a choke-hold, dragged him to the backseat, and beat and strangled him. They took his credit cards, money, and car and dumped his body. The assailants pleaded guilty. Azor and Levy got 20 and 22 years, respectively.

Pardee and Kyle Cummings severely beat Jennifer after she resisted Pardee’s attempts to kiss her. They left her for dead and returned with Cummings’s younger brother Christopher to ensure that Jennifer was dead and to remove evidence. When they found that Jennifer was still alive they slashed and stabbed her to death. Pardee was convicted at trial and the Cummings brothers plead guilty. K. Cummings was paroled in 2019 after 16 years. He was later charged with rape, sexual abuse, and child endangerment.

Incarceration status: Incarcerated at the Elmira Correctional Facility and eligible for parole in August 2021

Kindt attacked Penny while she was jogging and raped her and strangled her to death. He pleaded guilty to second-degree murder and was sentenced to nine years to life.

Incarceration status: Incarcerated at the Woodbourne Correctional Facility and eligible for parole in October 2021 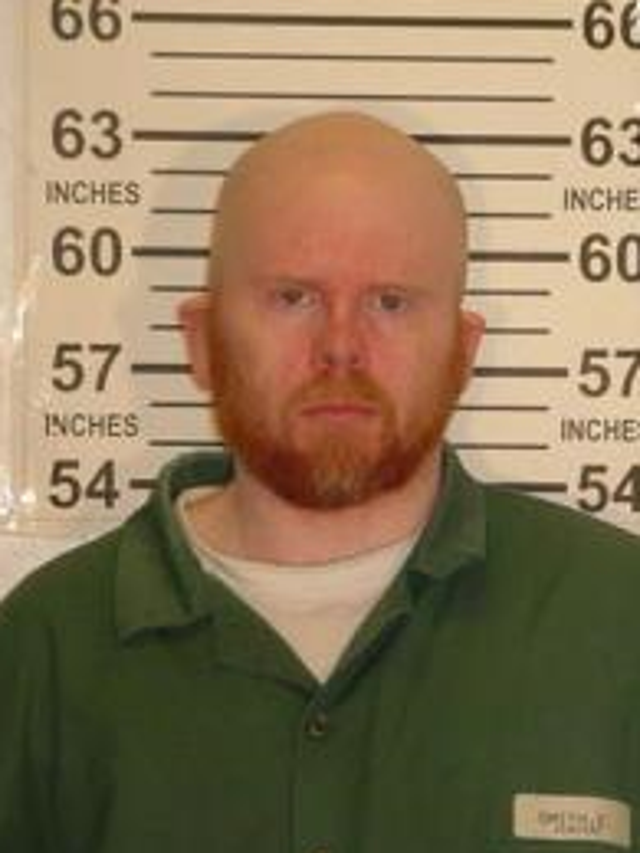 Smith lured four-year-old Derrick and then killed him by strangling him and beating him with rocks. He also sodomized the child’s body with a stick. Smith was found guilty of second-degree murder and sentenced to nine years to life. He has been denied parole 10 times.

Alleged murderers: Two 14-year-old males have been indicted by grand juries. Zyairr Davis, 13, has confessed to his involvement and plead guilty to robbery.

Murder method: Stab wounds, including to the heart

Three juveniles allegedly stabbed Tess to death during an attempted robbery in Morningside Park. Davis plead guilty to robbery and was sentenced to 18 months in juvenile detention. The older alleged murderers have been indicted by grand juries and charged as adults. One of the older suspects allegedly confessed to the crime in a recorded conversation with his father. This defendant has also been linked to the crime in the form of DNA evidence–his DNA was found under Tessa’a fingernails. The alleged killers have been linked to other robberies as well. 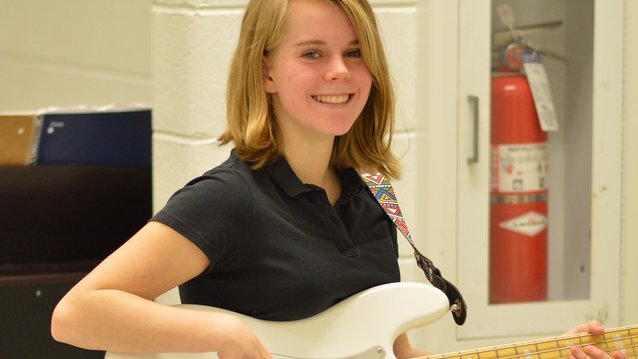